Founderpodden recommends: Navy SEALs explain the dangers of overplanning in both the military and business 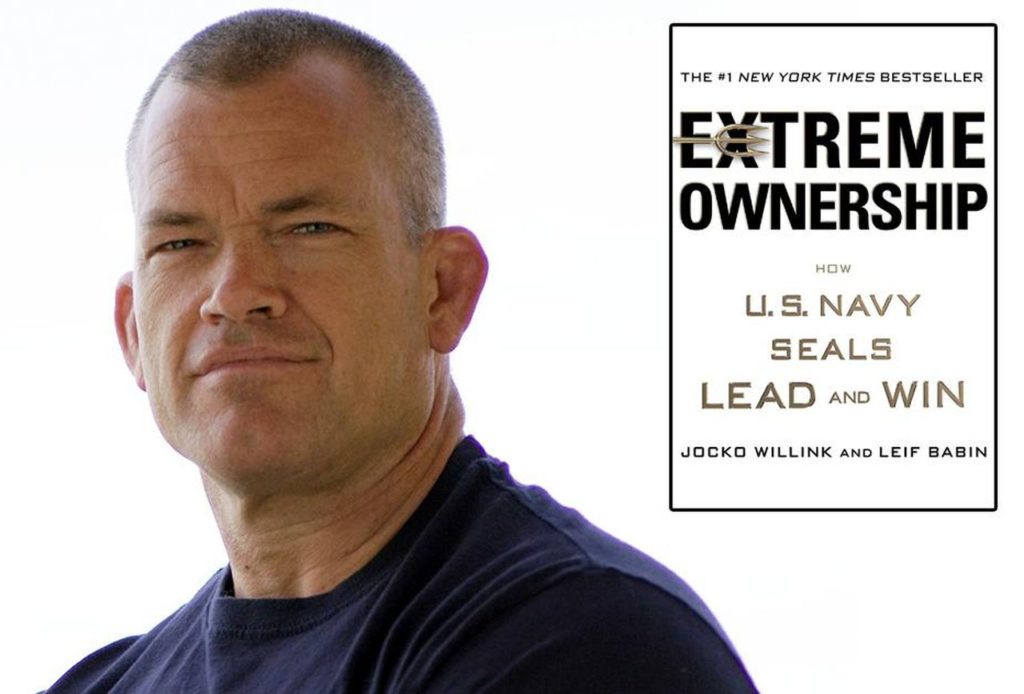 Navy SEALs Jocko Willink and Leif Babin explain why it's important to plan, but not overplan. In their book "The Dichotomy of Leadership," Willink and Babin describe what it takes to be a good leader, both in the military and in business.

Following is a transcript of the video.

Leif Babin: Contingency plans, the likely things that might go wrong, those are critical. There's situations where some leaders don't even come up with contingency plans for likely things that are going to happen, and that's a disaster. You can't do that, 'cause then that's gonna set your team up for failure and it's going to certainly impede your ability to accomplish the mission. So what you have to do is balance that, not overplan but have some planning, and what that generally looked like for us in combat was come up with the most likely three or four contingencies that might happen for each phase of an operation.

So if I'm about to kick off a major operation I'm gonna look at what the first- the one, two, or three things that are likely to go wrong. I'm gonna focus on those things, and then I might plan for that and then I might also plan for that worst case scenario as well. So you think through those things so the team knows how to react to those things, they're prepared to prevent those things from happening or prepared to react to them when they do go wrong. And yet you absolutely can take that too far in the other direction and overplan.

Jocko Willink: So let's say a business has a project that they're planning for next quarter. And it's a complicated project. Now they have to do some planning, there's no doubt about it. But we see businesses sometimes where they invest so much time and so much effort into their planning that they actually never make any progress on getting the project done. Or at least they take away from their effort to actually execute the project. So what you have to do is you have to be sensible. What you have to do is you have to find the balance. You certainly have to plan but you can't spend so much time doing your planning that you never get anything actually done.

Leif Babin: One of the first patrols I went out with, with the Marine Corps in a really dangerous area of downtown Ramadi, and when we were going out on this operation we knew we were going to be out there for at least 24 hours, and we knew it could be even longer. So I loaded out for World War III.

I packed extra grenades and extra magazines with rounds and extra water and extra food and batteries and radios and everything that you could possibly imagine to try to cover all these contingencies in the event that we got extended out there, in the event that we were about to be overrun by a larger enemy force. And what that did to me was burden me down to a point where I was so heavy, the weight that I was carrying on my back, in my rucksack that I could barely keep up with the patrol and I certainly couldn't lead that patrol. And that actually put me in a much more dangerous situation because I tried to plan for every single contingency.

So you can take any of these things too far. You've gotta plan but you can't overplan. Once a decision gets made, you've got to be able to get behind that plan and execute the plan as if it were your own plan. It doesn't matter if you came up with it or if someone else came up with it. If you're a good leader and you see, "Hey, this person came up with a great idea. Let's give that idea a shot." They're in a better position to actually run with that idea. I'm gonna follow and I'm gonna let them lead, because I don't care who gets the credit. I just want the team to win. And the best leaders are going to be able to do that.